GET A QUOTE NOW
HomeBLOG How to Prevent Clogging of Your Drain? 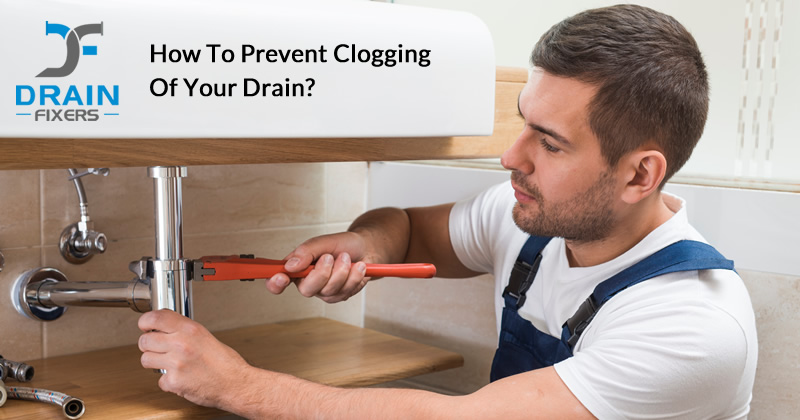 Preventing the drain clogging can be beneficial as it can save your money of fixing it as well as your time. However, there are several ways to prevent the clogging of your drain.

Scroll down and check out these easy and simple ways.

So, these were the basic and important ways to prevent the clogging. In case you are experiencing some really bad clogging and a blocked sewer. Make sure to contact Drain Fixers (www.drainfixers.com.au) as they can help you professionally by using the most appropriate way of unclogging. 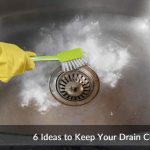 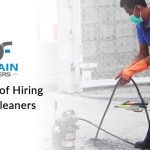 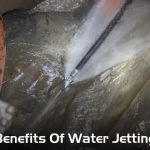